COP26 represented a critical juncture for curbing climate change and keeping 1.5°C in sight. With the relentless mixed messages coming out of COP26 it is hard to decipher whether the Summit succeeded in aligning the world’s temperature pathway to a 1.5°C future. Read on to find out what our consensus is. 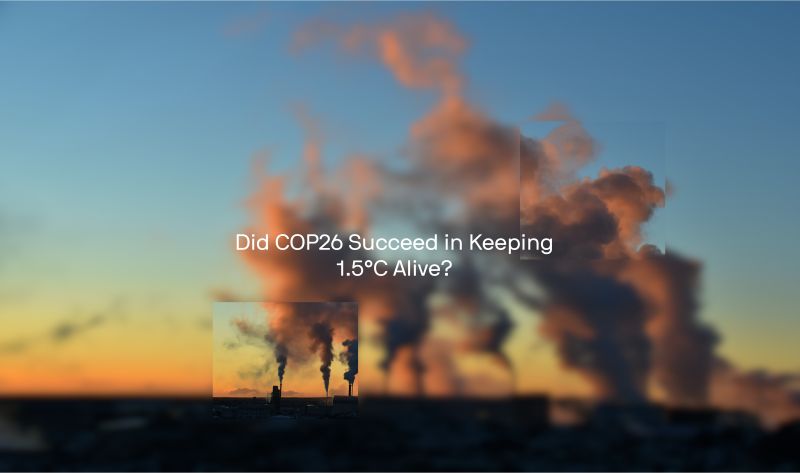 The International Panel for Climate Change (the IPCC) issued a ‘code red for humanity’ in August of this year, warning that without “immediate, rapid and large-scale reductions” in emissions, limiting global warming temperatures to 1.5°C or even 2°C would be out of the question. COP26 represented a critical juncture for curbing climate change and keeping 1.5°C in sight. With the relentless mixed messages coming out of COP26 it is hard to decipher whether the Summit succeeded in aligning the world’s temperature pathway to a 1.5°C future. Read on to find out what our consensus is.

Why is a 1.5°C temperature pathway so significant?

In the fight against climate change, the 1.5°C figure stands out above all others. But why?

The 1.5°C temperature threshold has become a rallying point since the Paris Agreement was negotiated in 2015. The Agreement, a global treaty on climate change, saw countries pledging to keep global temperatures to ‘well below 2°C’, with the aspiration to limit global warming to 1.5°C to avoid the most dangerous and irreversible effects of climate change.

These temperature thresholds can obscure the huge ramifications that are at stake. Even the difference between 1.5°C and 2°C is extremely significant. The world is already at an average of 1.1°C warmer than in pre-industrial times. For countries like the Maldives, an incremental increase from 1.5°C is a ‘death sentence’, according to Ibrahim Mohamed Solih, President of the Maldives. The effects of this temperature increase will and already are being felt around the world, from extreme weather events to record temperatures, the environment, and its communities are being devastated.

The Glasgow Climate Pact, which saw 196 nations agree to strengthen and revisit their Nationally Determined Contributions (NDC’s) to accelerate ambition and climate action, has unquestionably nudged the world closer to 1.5°C.

Despite this momentum, the ambitions to reduce emissions have fallen short of achieving a 1.5°C temperature pathway.

Is this enough to keep us on track?

The current ambitions are not enough to achieve the 1.5°C goal due to some key limitations:

Two reports that were released on the side-lines of COP26 highlight that headlining commitments from the Summit are not leading to the ideal scenario that they should be achieving.

From the two, the more optimistic report by the IEA estimated that climate pledges could hold the rise in global temperatures to 1.8°C by 2100 — still not reaching the intended 1.5°C goal. This scenario was based on the assumption that all long-term Net-Zero pledges will be met.

The other analysis, by the Climate Action Tracker (CAT), revealed that before COP26, commitments to cut emissions by 2030 pointed towards a 2.7°C global temperature pathway. Despite encouraging pledges at COP26, CAT announced that the global warming temperature figure is still at 2.4°C, stressing that ambitions count for little if they cannot be implemented.

Businesses have a key role in accelerating and delivering rapid action. This involves understanding and measuring their current emissions, setting up structural and effective targets whilst identifying and acting upon profitable opportunities for change that exist today.

As Alok Sharma, the President of COP26 noted in his final words of the conference;

‘We can now say with credibility that we have kept 1.5 degrees alive. But, its pulse is weak and it will only survive if we keep our promises and translate commitments into rapid action.’

For feedback on this article or questions related to what your business can do to align to a 1.5°C temperature pathway, drop us a line at insights@altruistiq.com.

Altruistiq is a sustainability SaaS and helps some of the world’s largest companies to sustainably sell more, spend less, and save time. 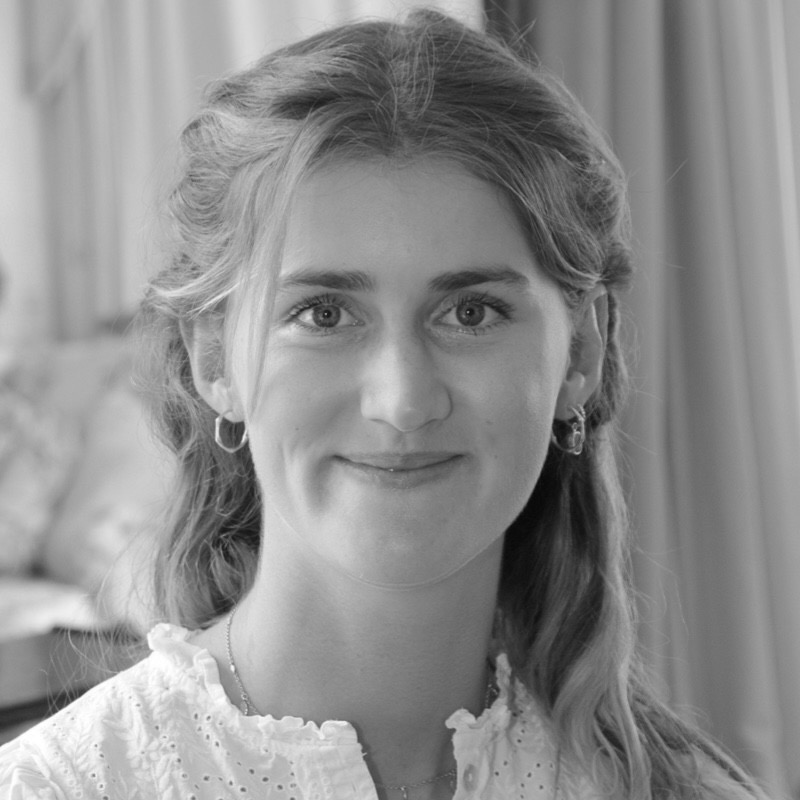 The Business of Nature Restoration

The Recipe for a Sustainable Business Strategy with Hugh Lewis, Gousto

From Farm to Fork: Rethinking the Journey to Net Zero